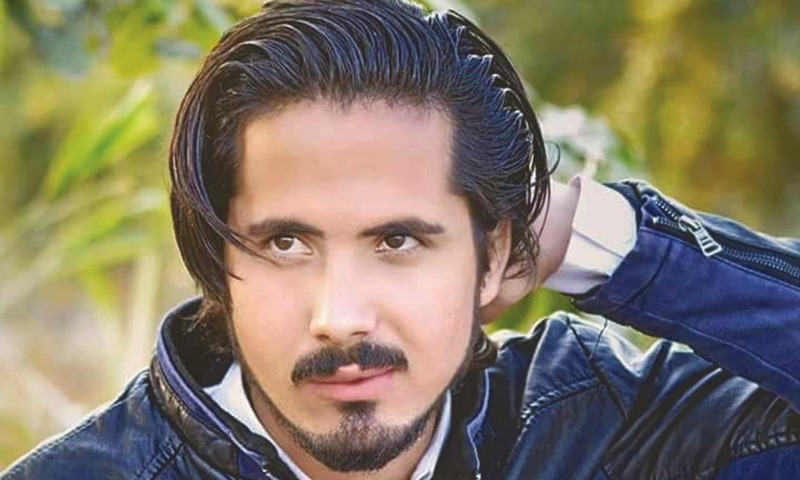 DERA ISMAIL KHAN: Aftab Mehsud, a young man who played an active role in the sit-in held recently in Islamabad to protest against the killing of Naqeebullah Mehsud, was found shot dead under mysterious circumstances in a suburban area of the city on Saturday.

According to an official of the city’s Saddar police station, Attaullah, the bullet-riddled body of Aftab was found at an under-construction house in the city’s Naqeshbund Town.

Sources said that a piece of paper was found with the body on which names of the victim and his father and his telephone number were written.

Aftab’s father, Khair Badshah Mehsud, told the police that his son had left his home on Friday night. He said he received a call on Saturday and was informed about the body of his son.

A student of Gomal University in Dera Ismail Khan, Aftab hailed from Makeen area of South Waziristan Agency. He moved to Karachi where he became friends with Naqeebullah Mehsud.

The sources said that after the killing of Naqeebullah in a fake encounter with a police party led by suspended SSP Rao Anwar in Karachi, Aftab played an active role in the 10-day Islamabad sit-in which was organised by Pakhtun Tahaffuz Movement and some rights groups.

Apart from the arrest of Naqeebullah’s killers, the sit-in participants also demanded recovery of missing persons from the Federally Administered Tribal Areas. They also protested against alleged mistreatment with tribal people at security check-posts.

After assurances by some government functionaries for the acceptance of some of their demands, the protesters ended the sit-in.

The police have registered a case against unidentified people for the murder of Aftab.

Another moment of pride! Pakistan Army

CHINA :- A new generation of China-made combat drones have made their international debut...