India playing “Catch up” with Pakistan.
Yesterday India test fired Air launched version of their Brahmos cruise Missile from Indian air force SU-30MKI. This was the first test of its kind where an IAF Sukhoi actually fired a Brahmos.
The air launched version has a range of 400 Km and this test was for a target at sea or anti ship role. We have yet to see a similar test for land based target.
But Indian program for Air launched Brahmos has its problems. The Missile is too heavy at 2.5 Tons for any fighter jet to carry. India’s Russian made mainstay fighter jet the SU-30MKI is not designed to carry such heavy single load.
To make it able to carry Brahmos, India had to modify the jet. The fuselage or the body of IAF SU-30MKI had to be specially strengthened. That meant welding more frames and that essentially increased the weight of the jet, permanently.
Even if the IAF SU-30 modified for Brahmos is not carrying Brahmos, the extra strengthening beams welded to it are still there, making it heavy and reducing it’s range, changing handling characteristics.
Since IAF does not want the whole fleet of their SU-30 get short legged just for Brahmos, they are planning to modify 42 jets for the role. However so far in many years, only two jets have actually been modifies. So in effect , as things stand right now, only two IAF jets can carry and fire only one Brahmos each.
Also the missile will fly at above 10 Thousand meter altitude most of it’s flight path to sustain the Mach 2.8 speed, making it visible from very far away. Only the last few kilometers it will dive down and fly close to the surface.

On the other hand Pakistan has been proactive and already made some changes to existing tried and tested Raad Air launched cruise missile. The changes have increased the range of the missile to 550 Kilometers or 150 Km longer than Indian Brahmos. The modified new Missile is called Raad II.

Raad can fly close to the surface all the way, making it very difficult to detect and track from long distances.
Also PAF jets do not need to be modified to carry Raad, and the whole existing fleet of PAF Mirages and F-16 can carry at least one Raad each and possibly two. Tests being carried out on JF-17 too.

P.S. Unlike Indian claims,their Brahmos cannot carry nuclear weapons the Russian P-800 oniks the Brahmos is based on, was never designed to carry nuclear weapons, but an anti ship missile. Also the missile has a very low warhead weight capacity at just 250 Kilos and India does not have such light weigh Nuclear weapon.
On the other hand Pakistani Raad has warhead capacity of 350 to 400 Kilos and Pakistan does have Nuclear warheads of this weight. Also Raad was designed from the start for dual role as conventional and nuclear strike weapon. 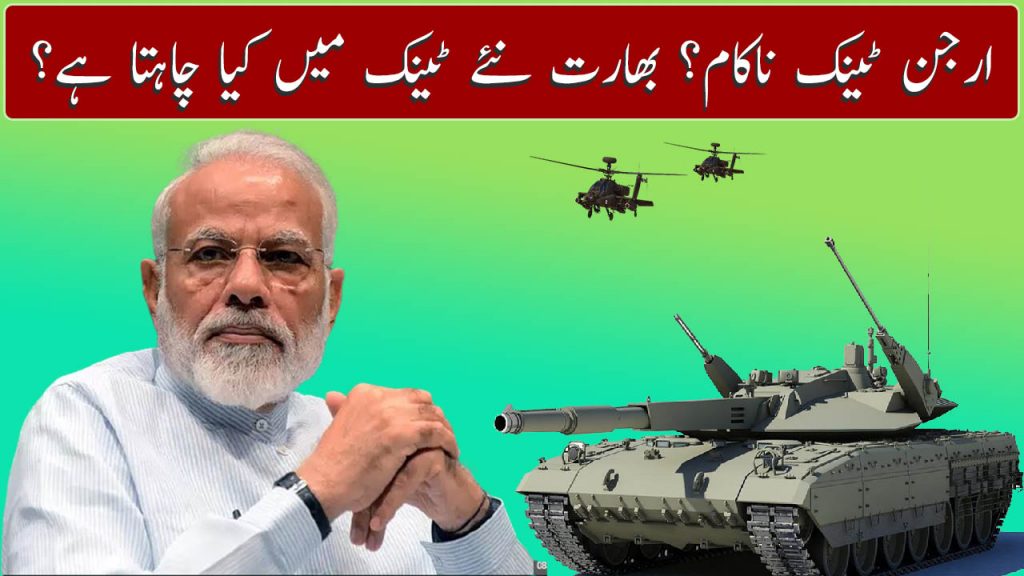 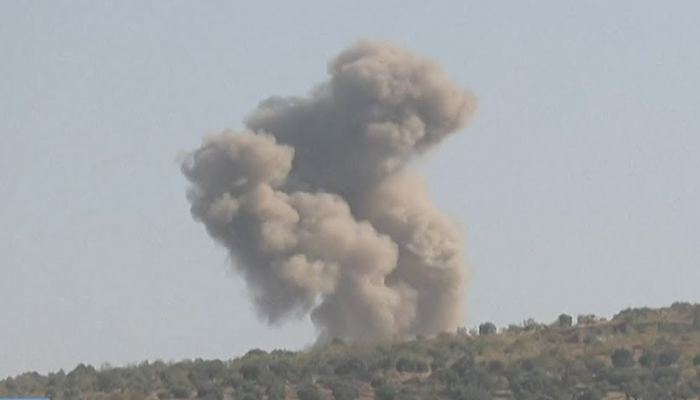