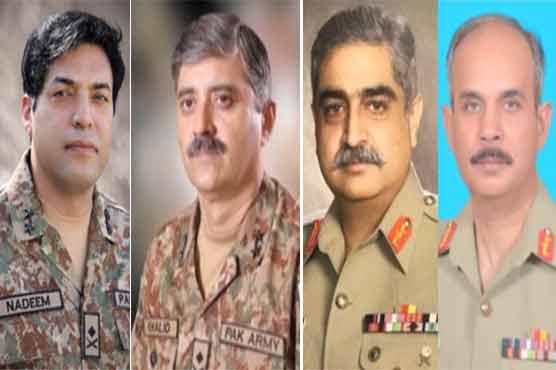 Meanwhile, on April 3, Chief of Army Staff (COAS) General Qamar Javed Bajwa had approved the promotion of 40 Brigadiers to the rank of Major General.

The promotion was approved in a meeting of the Army Promotion board which held on Wednesday. COAS Qamar Bajwa presided over the meeting.

Those who had been promoted to the next rank included 11 officers from the Army Medical Corps.

Eight dead in attack by Pakistani Taliban on army camp