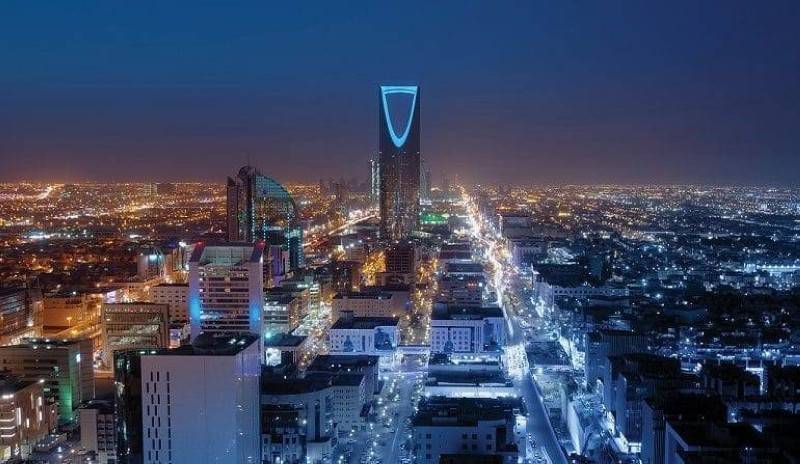 RIYADH — The General Administration for Passports announced Thursday that in cooperation with the National Center for Information it was decided to pardon private sector enterprises from paying government fees to be levied on issuance of resident permits (Iqama) for workers in the commercial and industrial professions for three months starting March 18, 2020.

In a statement, the Passports Department said the move comes as part of the efforts taken by the government of Saudi Arabia to alleviate the economic and financial impacts on the private sector due to the precautionary measures taken to confront the spread of Coronavirus COVID-19.

The move includes the postponement of levying charges on some government services against the private sector, noting that, accordingly, an owner of an enterprise in the private sector will have the chance to issue Iqamas for his workers without paying the government fees, which will due after three months, as per the announcement. — SPA