Troops of Special Service Group from both armies will participate in the three-week long exercise, said a statement issued by the Inter-Services Public Relations (ISPR).

Focus of the joint exercise is to share respective experiences in the field of counter-terrorism operations and learn from each other’s experiences.

This is sixth joint exercise of the series as part of bilateral military cooperation between both friendly countries.

In September, a senior Chinese general told Chief of the Army Staff Gen Qamar Javed Bajwa that military ties between China and Pakistan are the ‘backbone’ of relations between the two countries. 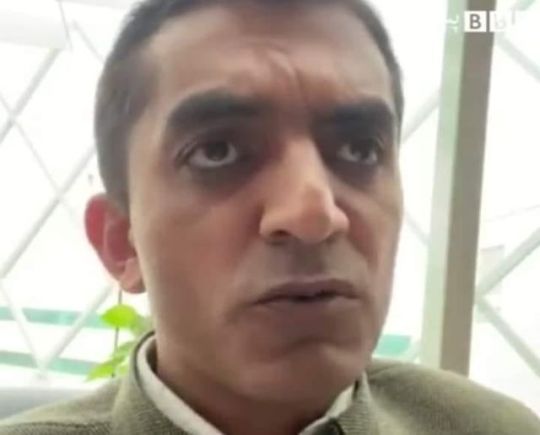